Getting In Tune — An Alternate History

This project sprang out of a certain frustration I felt when going through all of the non-LP Who tracks — hit a-sides that never appeared on an album, really great b-sides (especially by Entwistle) that likewise never appeared on LPs, unreleased but fully realized studio tracks (including a wealth of great covers), studio versions of songs well-known in their live versions, and alternate takes of songs from the LPs — that had sprung up like dandelions on the streaming services and the internet over the past decade. I'd get some stray melody or lyric from one of these tracks stuck in my head — for instance, the break (or is that the chorus?) in " I Don't Even Know Myself " where the band sings "I don't mind if you try once in a while" over drumstick taps  —  but being a little foggy-minded in general, I couldn't always recall where it came from, and so would have to hunt around on Spotify to find it.  The Who was my favorite band in high school. Yes,
Post a Comment
Read more 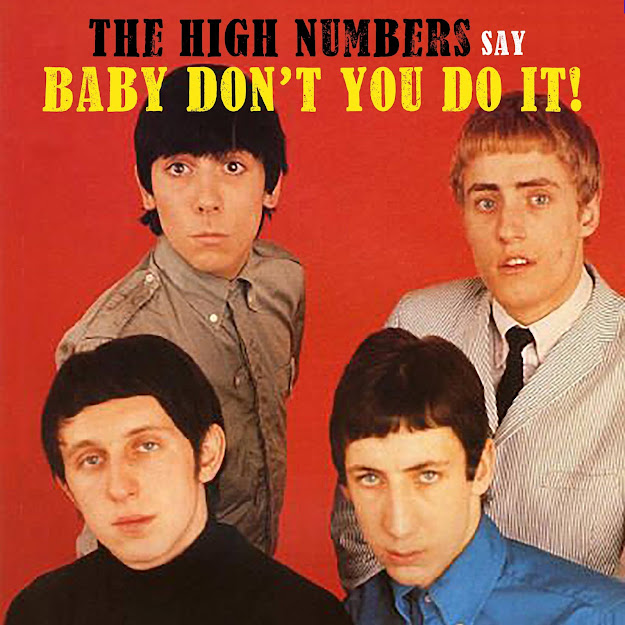 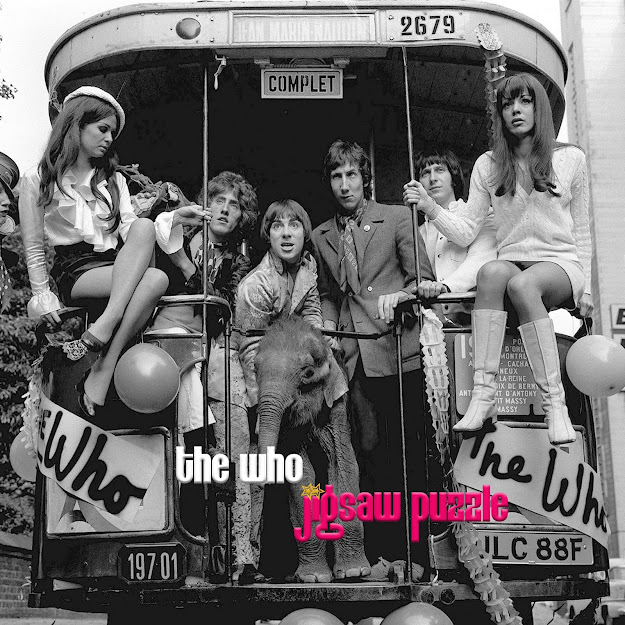 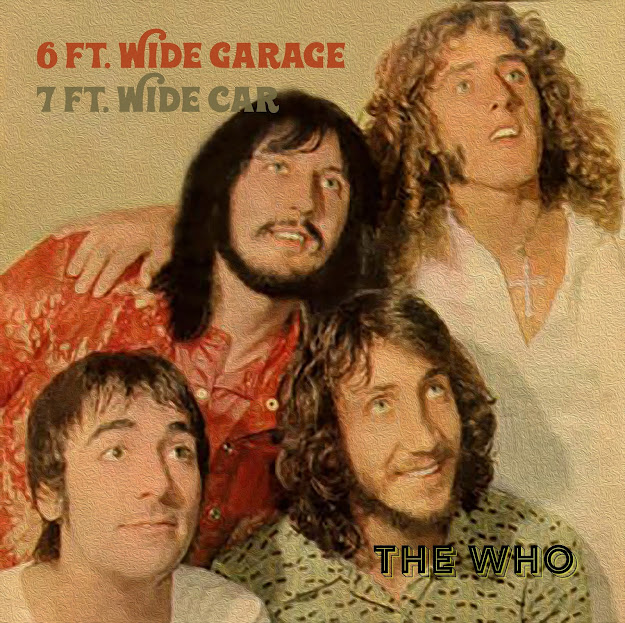